We arrived at Lake Bled in Slovenia during one beautiful, sunny afternoon last week. We had been travelling around some of the most famous capital cities in Europe,  and were really looking forward to a bit of peace and quiet and some gorgeous views. Lake Bled is one of the most stunning places I have ever visited. The lake itself is piercing blue and totally clear, with lots of fish and ducks swimming about. The lake is surrounded by mountains and fairytale trees. There is a beautiful church which sits on an island in the middle of the lake, and of course one of the most famous landmarks in Slovenia is Bled Castle, which is a little akin to the Disney Castle. 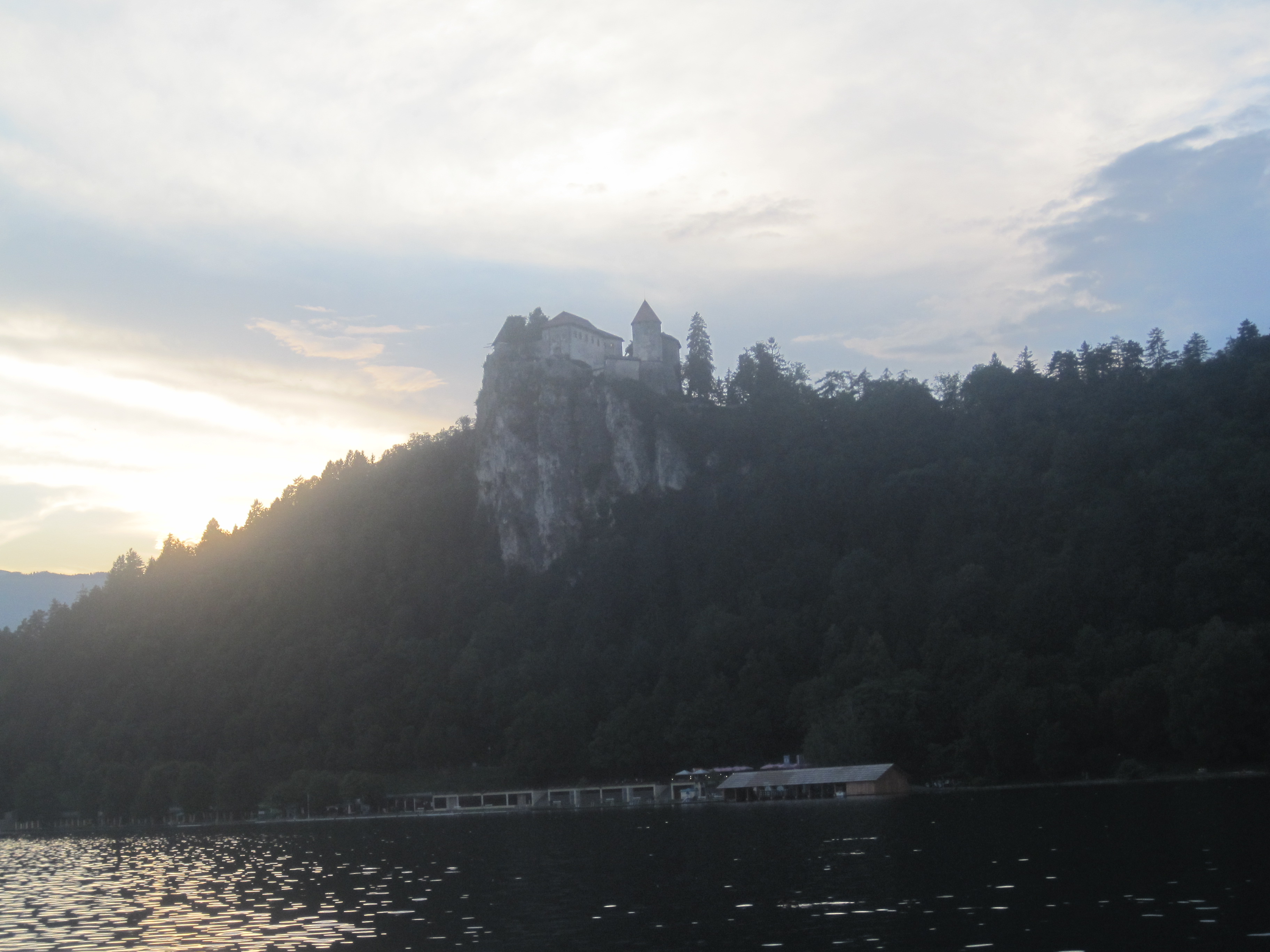 We were staying in an apartment on the outskirts of the town, ‘Aparthostel Tina’, which was a bit of a luxury in comparison to the other hostels we had been staying at. It was en suite and included a wardrobe and a television so we were able to catch up on a bit of the Olympic madness. In the evening, we headed off to the centre of town and made our way to the Peking Chinese restaurant we had spotted earlier on. This filled the gap and the waiter was very friendly, although I wouldn’t exactly describe it as authentic.

As I mentioned in a previous post, we were meeting Andrews’ family in Bled as Sarah, his sister, was getting married in Slovenia at Bled Castle. There was also a small group of close friends who would be joining the party, including three Australian blokes who Sarah and her mates had met at their hen party in Berlin. We organised to meet up with them at the Devil Bar on the edge of the lake following our meal. I discovered that although Bars in this town don’t really serve cocktails, they make up for it by selling very cheap wine and beer! 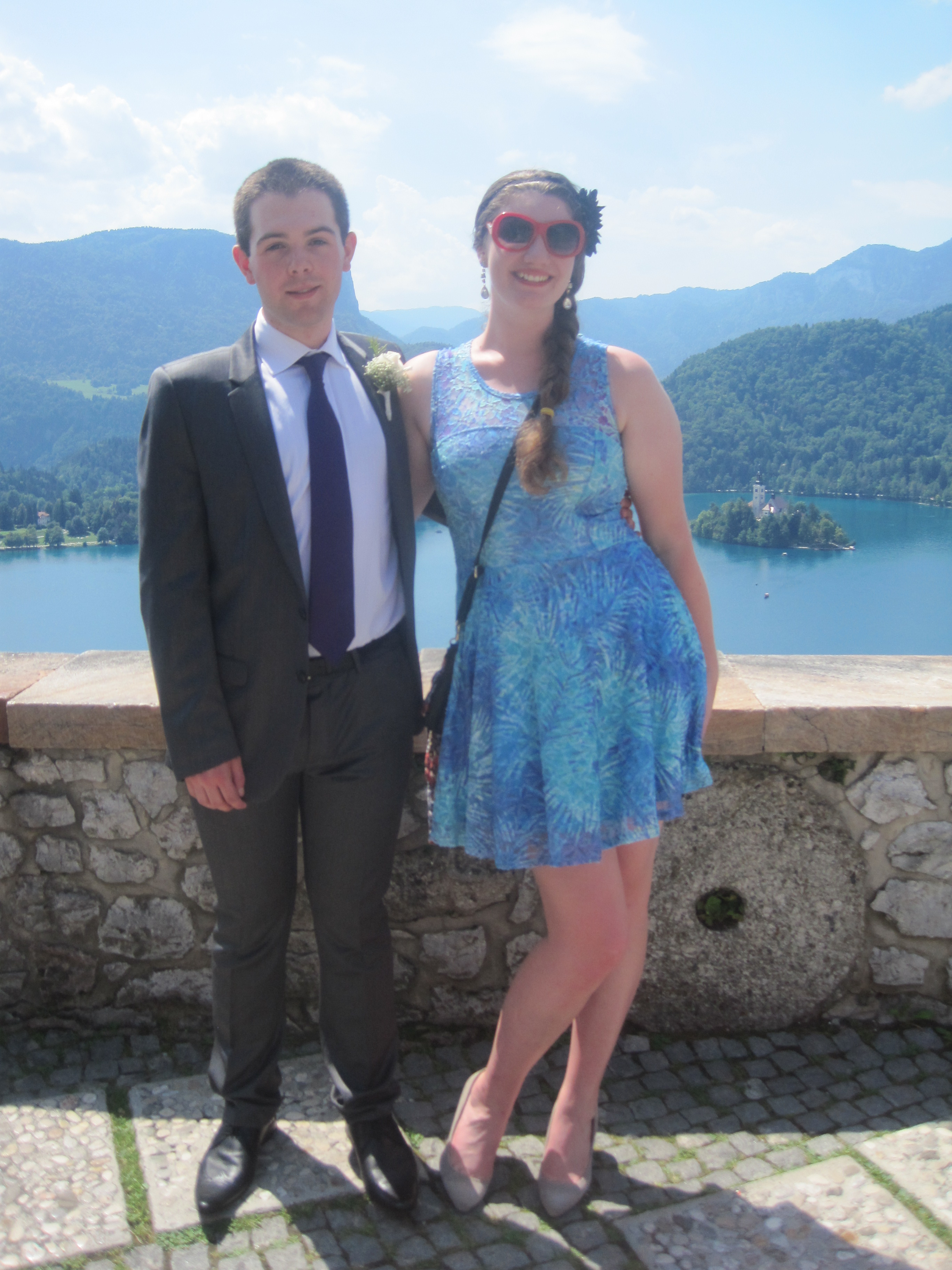 The following day, a Friday, was to be Sarah’s wedding to Daniel. I will not go into any detail of the day as it would require thousands of words to do it justice, but it was truly spectacular. The bride was stunning and everyone was on Cloud 9, especially during the hours at Castle Bled which was probably one of the coolest places to get married on Planet Earth. In the evening we all went out to celebrate, and having been drinking since midday, no one was able to walk in a straight line by the time we went back to our various hotels and apartments. 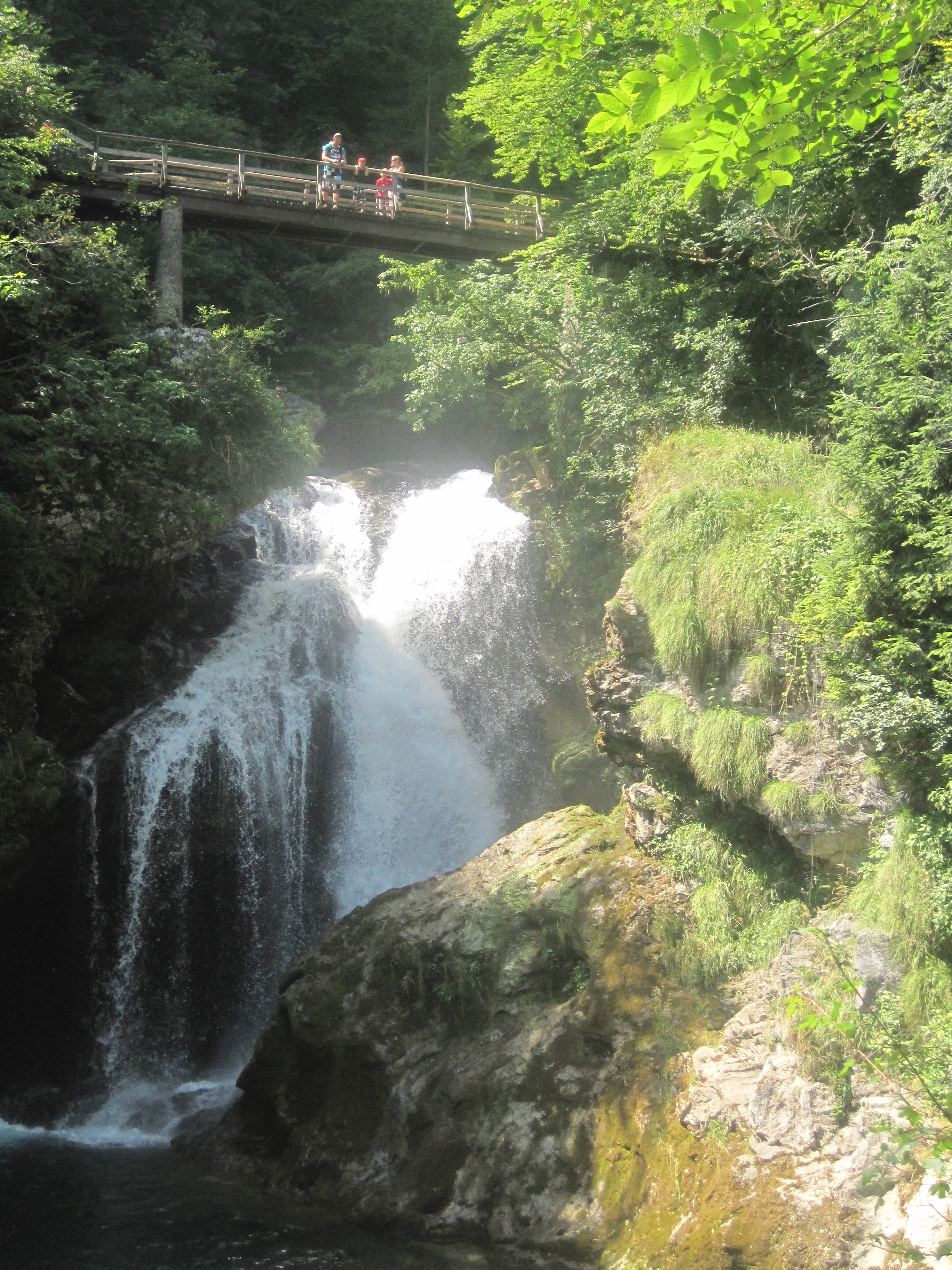 The next day basically just involved sleeping, eating and swimming in the lake, which was very agreeable after so much excitement the previous day. On Sunday, our final day before we departed to Vienna, we decided to take a day trip to the Vintgar Gorge, located four kilometres from Bled. We departed bright and early, once again enjoying the splendid sunshine, and as it turned out we were in for a real treat. The gorge is about 1.6 kilometres in length, and running through the centre is the Radovna River. Due to the erosive features of the stream, it is full of pools, rapids, and even a waterfall. The water at the gorge is icy cold and once again crystal clear. There were a couple of mavericks in wetsuits diving in the pools, which made me a little jealous even though they must have been freezing. It was a very picturesque place, and with the sun shining, there was nowhere I rather would have been.

We then had a delicious lunch at the restaurant on the edge of the gorge, which served fish so fresh we actually watched the owner go and catch our meal with a net. It was soon time to say our farewells, as we had to get up bright and early to catch our train to Vienna. Slovenia was certainly one of the highlights of our trip so far, but I was looking forward to our next adventure in Austria.